Croatia was chosen to host the first ever EFB Community Conference because of its positive example of successful accession negotiations with the EU. With a target date of 1 July 2013 for joining the EU, Croatia has set the example for the rest of the Western Balkan countries. By organising this event in Croatia, the EFB will acknowledge all the really positive changes that have happened here so far, and give its support to the work that still needs to be done. Croatia is also showing its support to the rest of the WB counties in their effort to introduce all the political, economic and social changes that are needed to become members of the EU. 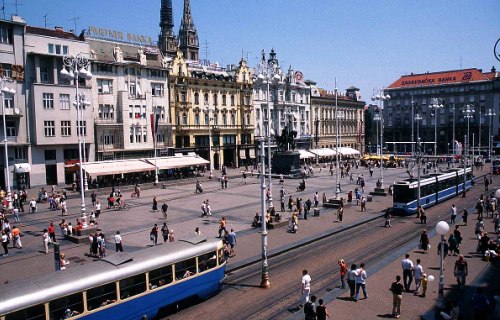 Find out more here
Zagreb is a city in Central Croatia and the capital of Croatia. Zagreb is a vibrant city of around 800,000 people (metropolitan area: 1,200,000). Located on the southern slopes of the Medvednica Mountain along the banks of the Sava River it is the largest city and the cultural, economic, cinematic, sporting and governmental hub of the country. Culturally, it is a very old and traditional European city, with its numerous historical monuments and a long cultural history reminding of the times gone by. It favorable geographic positioning on the Pannonian Basin gives it an instant access to Central Europe and the Adriatic coast. The city boasts a charming medieval ‘old city’ with architecture and cobbled streets reminiscent of Vienna,Budapest, Prague and other Central-European capitals.
The opening of the first EFB Community Meeting will be organized in the Museum of Contemporary Art, Av. Dubrovnik 17, Zagreb , Gorgona Hall

The conference day (second day) and the training day (third day) will be organized in the conference room of the Hotel International. 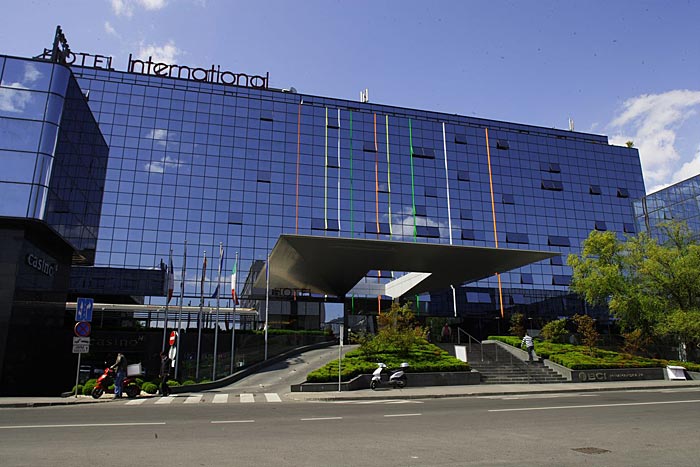 for EFB Community members is organized by the European Fund for the Balkans.

Arrival in Zagreb around 15:30h

Zagreb has a well-developed and efficient public transport system that consists of trams, buses and trains. The tram network operates 24 hours a day – from 4AM to 12AM there are 15 “day-time lines” (tram lines 1-9, 11-15 and 17), and from 12AM to 4AM there are 4 “night” lines (tram lines 31-34) which cover most of the day-time lines on a reduced (around 30-40 minute) frequency. Occasionally, buses replace trams on night lines. Tram line 3 does not operate Saturdays, Sundays and on public holidays. There are maps of the tram lines on almost every stop, so if you know the nearest stop to your destination you can simply figure out the shortest trip while you’re at the stop.

Check out weather for Zagreb, Croatia

Map of the venues